Clash of Kings (referred to as CoK) is an epic strategy game which was released on July 1, 2014. The Game is available on Google Play, IOS Store and PC. In the game, the player is a Lord in medieval Europe. They must develop their castle and fight against players from all over the world. The game has achieved marvelous results -- ranking top five in 50 countries’ markets and top ten in 80 countries’ markets. The game ranks top five in the United States, Britain, Germany, Russia, South Korea, India, Brazil, North Korea, Singapore, Malaysia and other Southeast Asian countries, as well as in Taiwan. 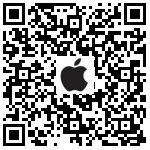 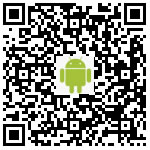